The Schluter KERDI SHOWER KITS is an all inclusive package that contains each of the necessary components that are required to create a maintenance-free, watertight shower assembly without a mortar bed.

Benefit on using the Schluter-SHOWER-KIT 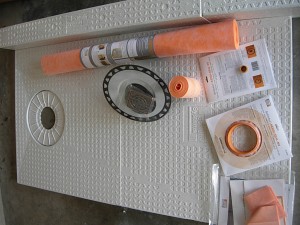 efflorescence, mold growth in the system, and most importantly leakage. The kit itself is incredible easy to use and install and is very user friendly and dramatically reduces the total installation time. The Schluter prefabricated shower substrates provide an alternative to the common shower base constructed out of mortar. The shower substrates are especially useful for any large-scale-repetitive jobs such as apartments, condominiums and hotels for they allow the bathroom to be constructed on day one and tile to be installed on day two.

Schluter prefabricated shower substrates provide an alternative to shower bases constructed of mortar. The shower tray and curb are especially useful in large-scale, repetitive jobs, such as hotels, apartments, and condominiums for the significant time savings that can be realized. 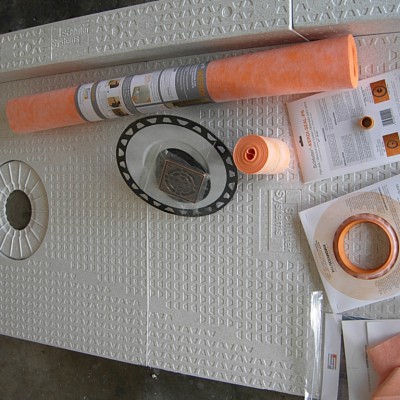 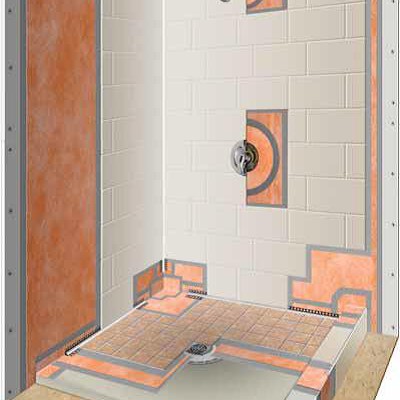 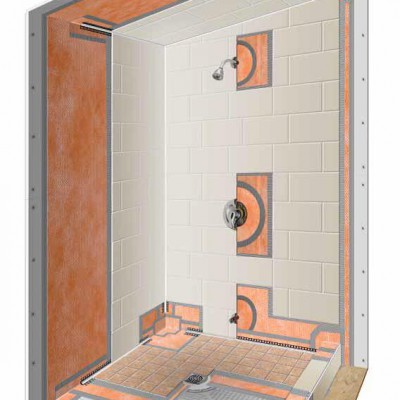 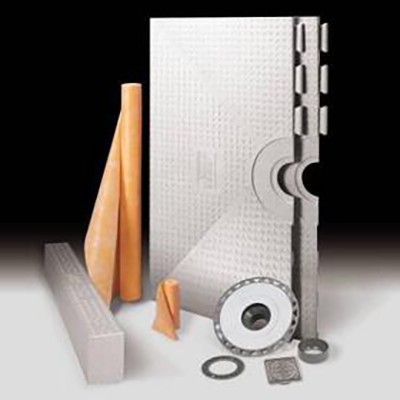 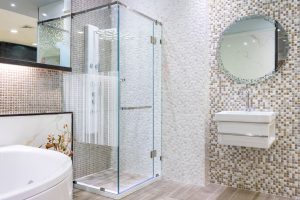 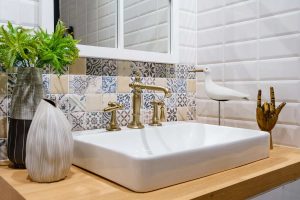 An Ultimate Guide to Subway Tile Design Ideas and Tips 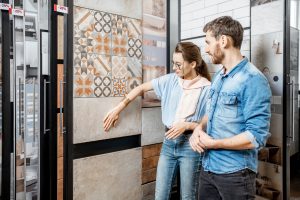 The Many Looks of Ceramic Floor Tile 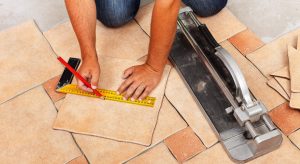 How to Install Ceramic Floor Tiles 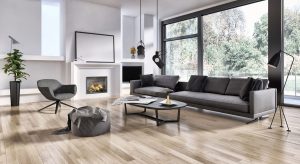 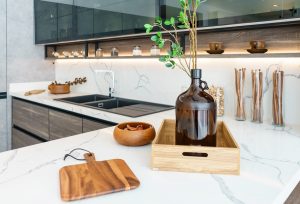 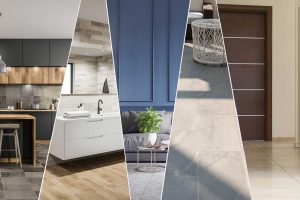 No Matter Where It Is, Porcelain Tile Always Performs 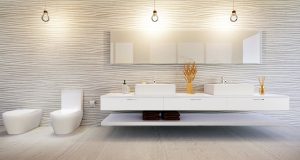 The Versatility of Ceramic Tiles